About the Academy of NanoArt

The Academy of NanoArt was founded by artist and scientist Cris Orfescu (www.crisorfescu.com) and originated in The NanoArt 21 Project. Orfescu envisioned the Academy as an international organization for advanced education. The academy will offer resident programs for artist-scientist teams to help understand this new discipline and create NanoArt works in science-labs/art-studios equipped with electron, atomic force, and other advanced microscopes to visualize nanosculptures and nanolandscapes and manipulate the matter at molecular and atomic scales. Research equipment to facilitate the creation of the nanostructures and artistic tools for nanoartists to help them convert the scientific images in artworks will be also added to the facility.  The art projects in a research environment will stimulate the researchers adding aesthetic and emotional value to the scientific work, will provide grounds for developing new skills, and lead to new discoveries. A permanent gallery will showcase works created by the center’s residents and travel exhibitions will be organized around the world. NanoArt 21 is also sponsoring the NanoArt K12 program dedicated to implement this new discipline into the new curriculum and to contribute to the future of education. Actual curriculum is obsolete and does not offer challenges to actual and next generations of students. The new disciplines like NanoArt, Robotics, Artificial Intelligence, Virtual Reality, Nanotechnology, Digital Art, etc. should be part of the modern curriculum and not just “after school programs”, eventually. If we want our kids to stay away from drugs that really became the 21st Century plague and to have a healthy society, we should offer our kids a school curriculum that is challenging enough to draw their interest and keep them busy with useful activities. 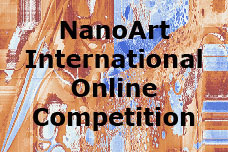 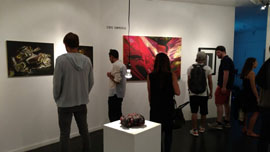 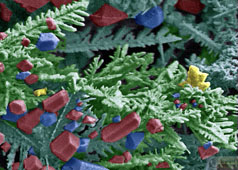 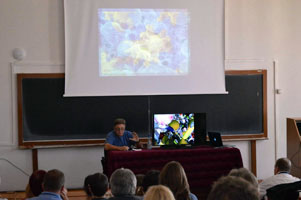 Art-Science-Technology Conference at the 4th International Festival of NanoArt 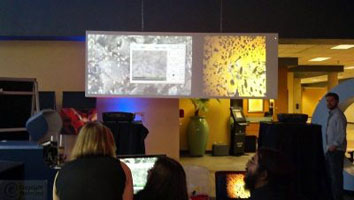 NanoArt at STEAM3 at the University of Texas 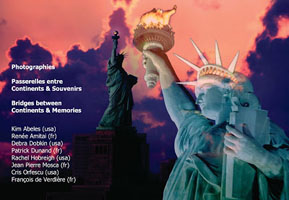 NanoArt and Photography in Paris - Parallel between Two Imaging Techniques

NanoArt will be shown again in Paris. Artists from France and USA will show their works in two exhibitions. Read more... 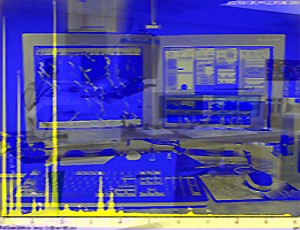 Over the past two decades the ability to measure and manipulate matter at atomic and molecular scales has led to the discovery of novel materials and phenomena. These advances underlie the multidisciplinary areas of Research and Development known today as Nanotechnology. Nanotechnology deals with the synthesis, manipulation and characterization of matter at the sub-100 nanometers level (1 nanometer = 1 billionth of a meter). Nanotechnology is still an emerging area although commercial products are already on the market, and is a very powerful combination of technologies that could be extremely beneficial or extremely dangerous, including life threatening. The best way to keep things under control is Knowledge. Not only governments and military should know about these developments, but the general public at large should be informed. The responsible development and application of nanotechnology could lead to create jobs and economic growth, to enhance national security, and to improve the quality of life. Some of the benefits would be cleaner manufacturing processes, stronger and lighter building materials, smaller and faster computers, and more powerful ways to detect and treat disease. Nanoscience is the system of acquiring knowledge about events at molecular and atomic scales through Research and Development. R&D focuses on practical applications, such as energy, homeland security, healthcare, food and agriculture, environment, new materials, electronics. 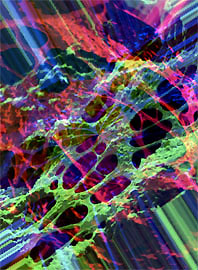 NanoArt is a complex artistic-scientific process that comprises three major components: 1. creation of the nanosculpture (sculpture at atomic and molecular levels, by manipulating atoms and molecules using chemical reactions and physical processes) or discovery of the nanolandscape (natural nanostructures, mostly biological); 2. visualization of the nanostructure (which is facilitated by the use of advanced microscopes) and image capture; 3. artistic interpretation of the scientific images using different artistic techniques in order to convert these images in pieces of artwork to be showcased for large audiences and to educate the public with creative images that are appealing and acceptable. NanoArt is not Microphotography. The depth and three dimensions achieved in NanoArt sets this process of electron imaging apart from Photography where images are created by photons (particles of light) rather than by electrons (electrically charged particles). The electrons penetrate deeper inside the structure creating images with more depth, more natural 3D-look than the photographic images. NanoArt could be for the 21st Century what Photography was for the 20th Century. We live in a technological society, in a new Renaissance period, and there is no reason for Arts to stay away from Technology. NanoArt is the expression of the New Technological Revolution and reflects the transition from Science to Art using Technology. Scientists are exploring the nano world hoping to find a better future and there is evidence that Nanotechnology might be the answer. Like any new technology, Nanotechnology can have positive or negative effects on the environment and society. Artists should familiarize the general public with the nano universe, so people will focus on the positive effects and redirect the negative ones to benefit from them.

The purpose of this worldwide program initiated by NanoArt 21 is to support the education of the new generations of artists and scientists and to promote the art - science - technology intersections, NanoArt and Nanotechnology for a better youth development. Students bellow the age of 18 are encouraged to participate to the NanoArt K12™ program launched by NanoArt 21. We suggest that students visit the Nanoscience and Nanotechnology Learning Module for NanoArt K12™. You will find plenty of nano-related information by following the links. Also, you could click on these links to read about Nanotechnology and NanoArt. And if you would like to have more fun while you are learning about nanotechnology click on the link to play the game NanoQuest. Three 17 years old students in the final year in a German Gymnasium advised by their physics professor, Rene Grünbauer captured with an electron microscope an image of a Brownian tree that was grown from a copper sulfate solution in an electrodeposition cell. The image was taken at the University of Regensburg in Germany, under the supervision of professor Weiss. Using Adobe Photoshop, the students altered a detail of the original image (bellow) to create a series of NanoArt works shown on the NanoArt K12 Exhibition page. 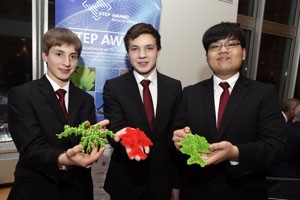 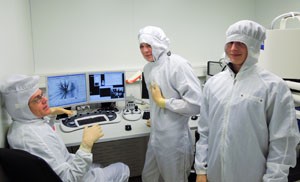 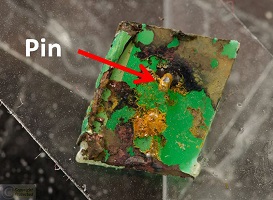 NanoArt 21 and Academy of NanoArt Team 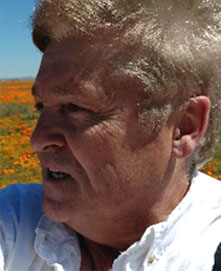 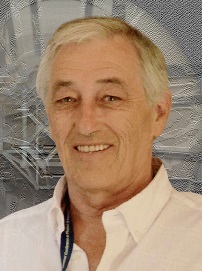 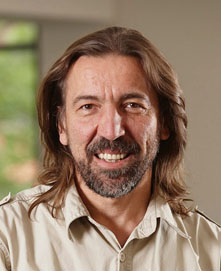 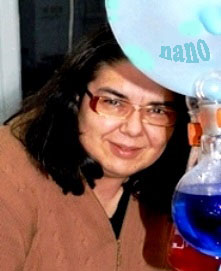 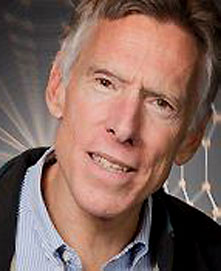 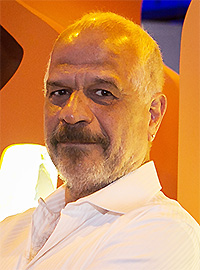 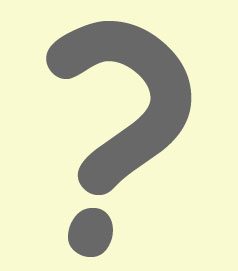